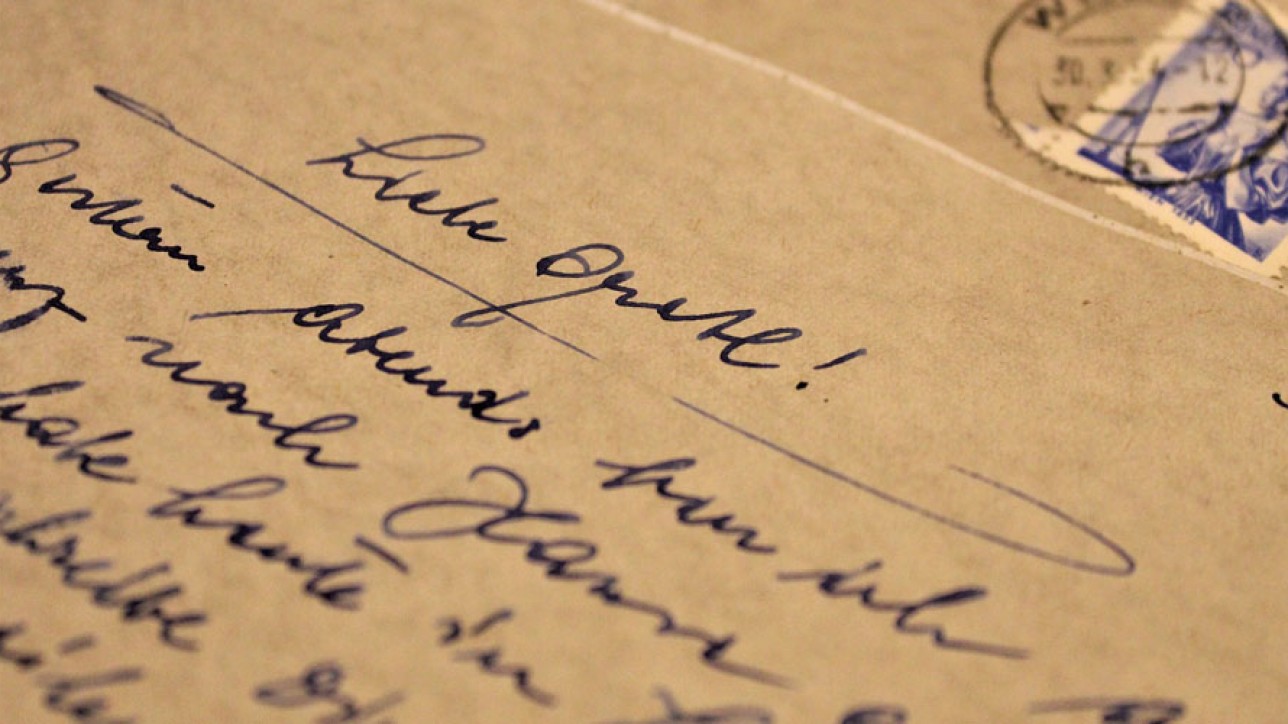 I have not yet discussed in my newsletter the wonderful literary form of the letter. I’ll remedy that omission now. I’ve recently loved reading Written in History: Letters that Changed the World by historian Simon Sebag Montefiore. The author has collected together a fascinating range of letters, some racy, some surprising, some terribly moving, and has introduced each, placing it into its historical context and into the life of the letter-writer. From a letter by a Pharaoh full of complaints, to a frank epistle from Mark Antony about his “screwing Cleopatra”, to an agonised letter from Michelangelo about his struggles to paint the ceiling of the Sistine Chapel, to Frida Kahlo’s outpouring of love for Diego Rivera, the book is full of intimate moments, glimpses into history and beautiful words. It is so amazing that a hastily written note from a wife, about to enter the Auschwitz gas chamber, to her husband actually survived that terrible period of history. I loved the letter that editor T.S. Eliot sent George Orwell, turning down his Animal Farm, Lord Nelson’s “blazingly ardent” letter to Emma Hamilton, while Fanny Burney’s letter describing the mastectomy she underwent without anaesthetic is grim reading, as is the letter Stalin’s daughter wrote her father giving him demands. Mozart’s scatological letter to his cousin is eye-opening, and Alan Turing’s agony over his persecution for homosexuality is heartbreaking. I loved some of the royal letters – from Henry VIII to his adored Anne Boleyn, from Elizabeth begging her sister Queen Mary for her life, and from Catherine the Great to her lover. 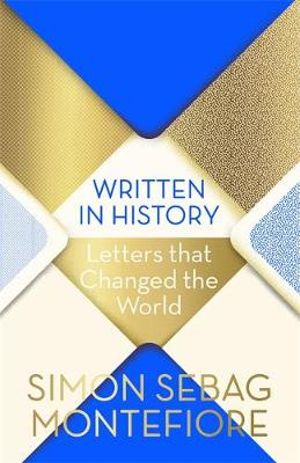 Written in History: Letters that Changed the World

Montefiore’s excellent introductions are a delight to read, as is his introduction to the book (written as a letter to his readers). In this age of emails and text messages one would think that letters are a dying literary form, but Montefiore informs us that letters are returning to favour by those wishing to be more discreet in their communications. Evidently vital affairs in the Kremlin are today conducted on old-fashioned letters on paper which are safer because they exist only once and can be destroyed.

Goethe thought that letters were the most significant memorial a person can leave. Some tell lies, some tell brutal truths, some are naughty and some are deeply moral, but every letter included in this lovely little volume was interesting to read. I can recommend it. And maybe you will be inspired to pick up a pen and a nice sheet of notepaper and write a proper letter some time soon? Tell me your thoughts by leaving a comment.

Written in History: Letters that Changed the World by by Simon Sebag Montefiore