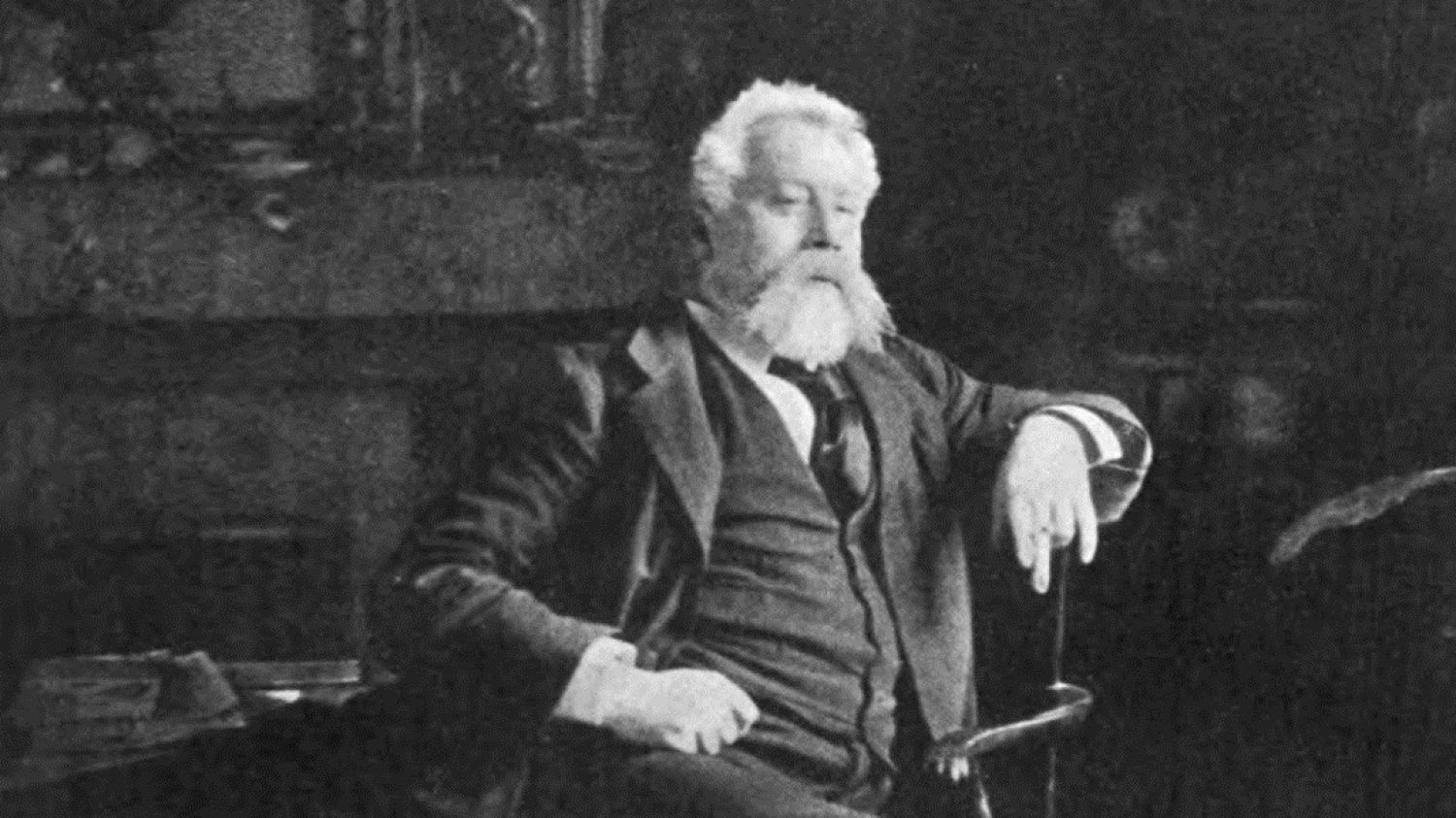 Out of the night that covers me,
Black as the pit from pole to pole,
I thank whatever gods may be
For my unconquerable soul.

In the fell clutch of circumstance
I have not winced nor cried aloud.
Under the bludgeonings of chance
My head is bloody, but unbowed.

Beyond this place of wrath and tears
Looms but the Horror of the shade,
And yet the menace of the years
Finds, and shall find me, unafraid.

It matters not how strait the gate,
How charged with punishments the scroll,
I am the master of my fate:
I am the captain of my soul.

William Ernest Henley (1849 – 1903) is remembered only for this poem and for the fact that his loss of one leg inspired his good friend Robert Louis Stevenson to create the character Long John Silver. Invictus was written in 1875 and published in 1888. It had no title to begin with, though Henley evidently thought of calling it The Thanksgiving. The choice of Invictus (meaning ‘unconquered’) as a title came from Arthur Quiller Couch, when he included the poem in The Oxford Book of English Verse.

It is a moving poem because Henley himself had much to conquer. He wrote the poem from a hospital bed, recovering from the amputation of his leg due to TB of the bone, from which he had suffered since the age of 12. He had been told that his other leg would also have to come off but, determined this would not happen, he begged Dr Joseph Lister to save it. He spent three years in hospital, but his left leg was eventually saved. 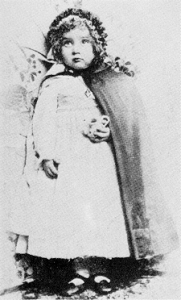 Henley was an influential editor and critic. He married and had a daughter called Margaret. A family friend was J.M. Barrie and little Margaret was very fond of Barrie – unable to pronounce the letter r, she called him ‘fwendy’. Barrie turned this into the name ‘Wendy’ for Peter Pan after Margaret died, aged five. The name had been in use as a surname before that time, but not as a name for girls, so if you are called ‘Wendy’, you can thank J.M. Barrie for that. So poor Henley had to endure much tragedy in his brief life (he died aged 53) and it is hardly surprising that he wrote poems about endurance and stoicism.

The poem is a powerful one because all of us, at some time or other in our lives, have battles to fight. The first lines evoke the night of pain and worry that cover the poet – there is blackness everywhere, or so it seems. But then he tells us that his soul is ‘unconquerable’ – he is not going to be beaten by this darkness. The poet recognises the “fell clutch of circumstance” – he knows that there are things he cannot control. Verse 2 insists that while coping with pain and “the bludgeonings of chance”, he might be bloody, but is yet unbowed. Verse 3 recognises that the “horror of the shade” (ie. Death) looms large. He knows that every year can bring new menace threatening his happiness and health, yet still he is unafraid. The last verse ends with the triumphant “I am the master of my fate / I am the captain of my soul”, asserting that no matter what fate might throw at us, we can still display bravery and endurance. Resistance to pain and trouble can be hard, but in the end it will bring a sense of individual strength and determination that make it possible to endure anything.

The poem has been very influential. It gave Nelson Mandela the courage to fight when locked up on Robben Island for 27 years – he often recited it to himself and to other prisoners. It is a pleasure to listen to Morgan Freeman discuss the poem and recite it.

Invictus inspired the title of the movie Invictus about the Rugby World Cup in South Africa after the dismantling of apartheid, starring Morgan Freeman. Murderer Timothy McVeigh gave a copy of the poem to his prison warden moments before he was executed. The Invictus Games are held for service personnel who have been wounded or badly affected by combat. Winston Churchill quoted from it to stir his listeners, as did Martin Luther King Jr.

Have you been moved by Henley’s powerful words? Or do you have a favourite inspirational poem you’d like to share with me?